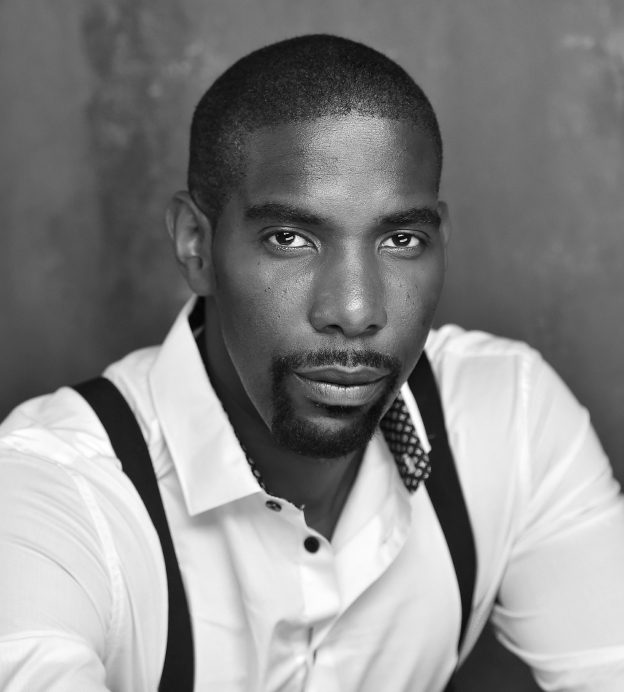 Actor, writer, and director Desean Terry currently stars opposite Reese Witherspoon, Jennifer Aniston, and Steve Carell in the critically acclaimed Apple TV+ series “The Morning Show.” Set to return for its second season in September 2021, Terry portrays Daniel Henderson, a co-anchor who hopes to ascend beyond his current post and cover more meaningful topics and events. This new season, we’ll see him tackle the COVID-19 crisis and explore how it impacts him as a Black man.

In addition to Desean’s film and television work, he has been twice nominated by the NAACP for his stage work and was privileged to star opposite Cicely Tyson, Vanessa Williams, and Blair Underwood on the Tony-winning production of “The Trip to Bountiful.” As a director, Desean helmed: “Behind the Mask,” a compilation of plays from Negro Ensemble Company; James Baldwin’s “Blues for Mr. Charlie;” “George C. Wolfe’s “The Colored Museum;” Suzan Lori Parks’ “Imperceptible Mutabilities in the Third Kingdom;” and most recently, “American Saga - Gunshot Medley: Part 1” by Dionna Michelle Daniel. In 2022, Desean will direct a production of “The Central Park Five,” the Pulitzer Prize-winning opera, at the Long Beach Opera.

Desean is committed to the betterment of kids in the inner city where he has devoted much of his free time mentoring youth. He is the founder and artistic director of Collaborative Artists Bloc, a theater company dedicated to bringing art focused on social impact into underserved communities in Los Angeles.

Based in Los Angeles, Desean’s extracurricular activities include singing, running, weightlifting, and being a foodie.