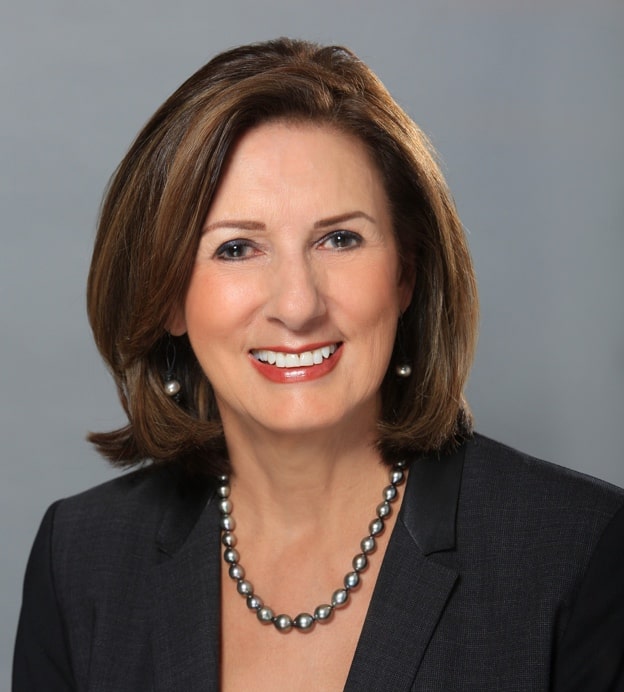 Linda Griego was the founder of the MLK Community Health Foundation and its chair until 2015. In 2015, the foundation named her its honorary life director out of appreciation for her outstanding leadership with and dedication to this organization’s mission and the mission of the Martin Luther King, Jr. Community Hospital.

Linda is currently the chair of the MLK Health and Wellness Community Development Corporation, a nonprofit entity (under formation) that will be charged with taking the lead in transforming the County’s underutilized properties on the MLK Medical Campus. She is also president and chief executive officer of Griego Enterprises, Inc., a business management company.

She has held several public sector positions including deputy mayor of Los Angeles (under then Mayor Tom Bradley), president and chief executive officer of the LA Community Development Bank, and Rebuild LA, an entity created to spearhead economic recovery following the 1992 LA Civil Unrest. Linda worked as a congressional aide to US Senator Alan Cranston in Washington.

Linda serves as a trustee of the David and Lucile Packard Foundation and the Ralph M. Parsons Foundation. For nearly 12 years, she served as a trustee of the Robert Wood Johnson Foundation, the largest health philanthropist in the country. She currently serves on the boards of the Community Development Technologies Center and the Art Center College of Design in Pasadena. For more than two decades, she has served on corporate boards of directors, including current service on the boards of CBS Corporation, AECOM Technology Corporation, and American Funds. Linda has also served on the boards of Cedars-Sinai Medical Center, the California Community Foundation, the YMCA, Public Policy Institute of California, and the MLK Community Hospital.

Linda graduated from UCLA with a BA and was a senior fellow of the UCLA School of Public Policy. In 2008, she was awarded the UCLA Medal, the highest honor bestowed by the university.