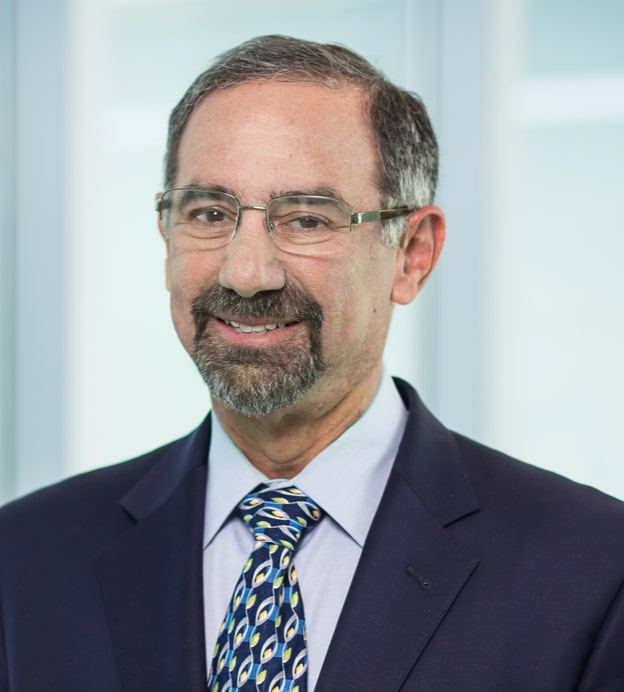 President & CEO of the YMCA of Metropolitan Los Angeles, retired

Larry Rosen has been a career YMCA professional since 1970, when he became a program director for camping and high school programs at the Torrance YMCA in Los Angeles. Over the ensuing 41 years, Larry served YMCAs in Los Angeles, Palo Alto, Santa Barbara-Ventura Counties, and the national office in a variety of leadership roles. He retired from full-time work in January 2011.

In the final 17 years of his full-time career, Larry served as the president and CEO for the YMCA of Metropolitan Los Angeles, which, at the time, was one of the 10 largest YMCA associations in the world with 25 community branches, more than 250,000 members, and 15,000 volunteer leaders. During his tenure as CEO, the Los Angeles YMCA raised more than $325 million in charitable contributions—including $112 million for 23 capital projects, $160 million in annual unrestricted operating support, and $50 million in endowments—making it the most prolific fundraising YMCA in the nation. Larry remains involved with YMCA work as a consultant to the YMCA of the USA on organizational development matters, and leadership training and development projects.

Larry has been recognized often for his influential contributions to YMCA work, including innovations in programming, staff development, fundraising, board development, strategic planning, marketing, pricing, membership, and community development. He has received numerous awards for his prolific papers and articles on subjects related to YMCA work and the work of the nonprofit sector in America. He is sought often as a trainer, speaker, and consultant by YMCAs and other nonprofit organizations nationally.

In addition to his continuing involvement with the national YMCA, Larry consults on organizational development, fundraising, and planning for nonprofit organizations and educational institutions. Among his clients are the Claremont Graduate University, the California Federation of Teachers, and numerous independent YMCAs.

A native of Los Angeles, Larry received a Bachelor of Arts degree in social welfare from California State University at Long Beach. He is an airplane owner and an instrument-rated private pilot, an avid cyclist, and a collector of 19th century photography. Larry has been married to Jane D. Rosen, a former special education teacher, since 1971. They live in South Pasadena, California.