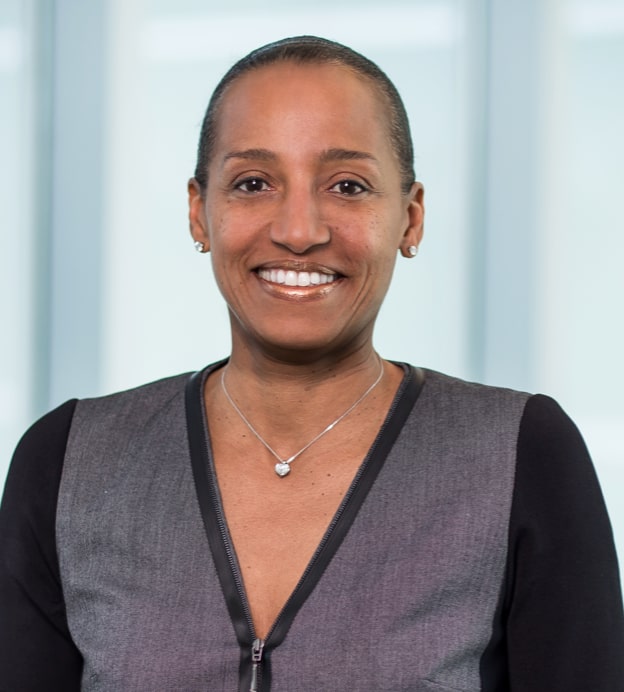 Denise is responsible for strategic planning and business development for denise+pines inc., a brand strategy, media development, and event production firm. Denise launched her company in 2010 after an exclusive 15-year partnership with Tavis Smiley in which she served as president for The Smiley Group, Inc.

She is best known for her work at The Smiley Group, the communications firm she started with Tavis Smiley in 1998. During her tenure, she increased the company’s revenues by 20% annually since 2003. She helped launch Tavis Smiley on PBS (viewed in 96% of US households), The Tavis Smiley Show (heard on 101 public radio stations), and produced more than 130 events. Among these events, “America I AM” and the “State of the Black Union” garnered 956 million media impressions in 2009. She also helped to design the marketing strategy that put three books on the New York Times best-sellers list in one year.

The 2006 release of The Covenant with Black America, which topped the charts at #1 for 13 weeks, served as the catalyst for Tavis Smiley’s publishing imprint, SmileyBooks. To jumpstart the company’s High Quality Speakers Bureau, Denise pulled in American intellectuals Cornel West and Henry Louis Gates, Jr. Also, under her guidance, the Tavis Smiley Foundation provided leadership development opportunities for 6,000 youth across the country.

Prior to joining Smiley, she launched Pines One Publishing, an award-winning book and periodical company. She’s held management positions in marketing, sales, and PR for The Gap, AT&T, Neiman Marcus, and Louis Vuitton.