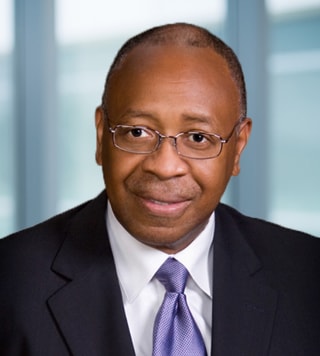 Prior to joining CHLA, Paul was the executive director of the Kerlan-Jobe Orthopedic Center and COO of Samaritan Physician's Center in Phoenix and he served in a number of managerial positions at Mayo Clinic in Rochester, Minnesota and Scottsdale, Arizona. Paul was also a trustee of Anaheim Memorial Hospital.