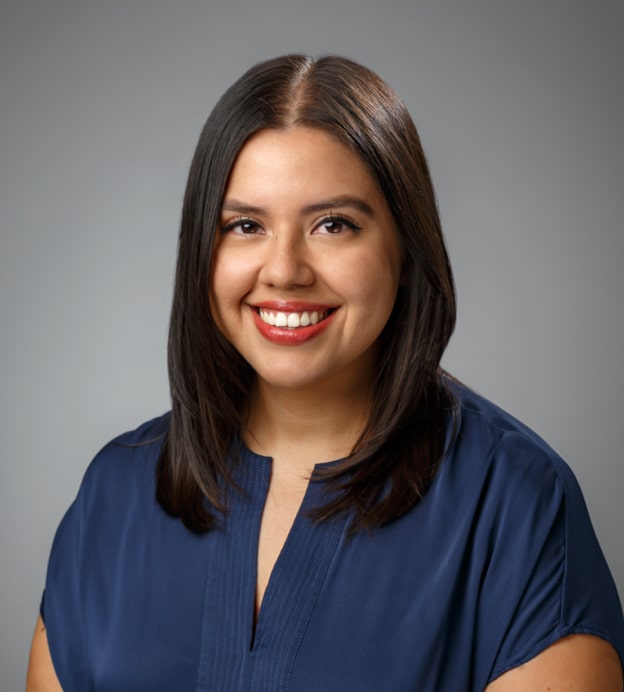 Priscilla joined the MLK Community Health Foundation in October 2017. In her role as Director, Annual Giving, she develops and scales programs to grow the new MLK Community Healthcare system’s donor base. Under her direction, the annual giving team has launched innovative digital fundraising campaigns, created multi-media communications series, and annually exceeded its employee and physician giving goals. She oversees all fundraising events, including the foundation’s annual signature event, The Dream Show, which has featured national leaders such as Bryan Stevenson and Darren Walker.

Prior to joining the foundation, Priscilla managed programs for social impact-driven organizations across Los Angeles whose missions align with her values—from affordable housing to foster care to food justice. She earned her bachelor’s degree in sociology from the University of California, Santa Cruz, and holds a master’s degree in nonprofit administration from the University of San Francisco. A Los Angeles native, she brings more than eight years of nonprofit experience to South LA.

In 2020, Priscilla was honored by the Association for Healthcare Philanthropy (AHP) as part of its 40 Under 40 list, recognizing those who are shaping the future of healthcare development.